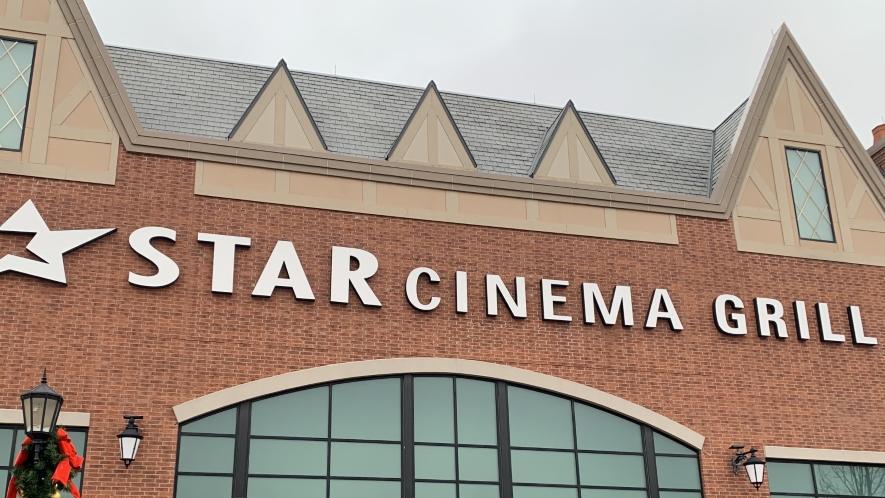 With only 2 weeks left until Christmas, Windy City BMW members met up on December 10th for a day at the movies at Star Cinema Grill in South Barrington. Windy City BMW rented out an entire theatre for our members for a private movie showing. It proved to be a very popular event, filling to capacity in less than a day! Playing on the silver screen for us was the latest automotive-themed movie released in theatres, Lamborghini: The Man Behind the Legend.

I know it isn’t exactly BMW related, but we’re all car people and I think we can all find one or more Lamborghini we lust after, even though it doesn’t have a Roundel. Frank Grillo put on his best Italian-accented-English-speaking voice to portray Ferruccio Lamborghini. I don’t think it will win any Oscars and I don’t think it will become a staple of car culture, but it certainly wasn’t unwatchable like the critics said it was. Fact checking of the film can easily be found online but I’ll let you look that up. To put it briefly, it wasn’t entirely accurate to history. Looking at it for what it is though, a Hollywood movie based on a true story with several huge artistic decisions made, I think the 8% Rotten Tomatoes score is slightly harsh. Everyone I talked to after it ended seemed to agree that it wasn’t too bad, and a few people even said they liked it. What we have is an hour and a half movie featuring Lamborghini 350 GTs, Miuras, and Countachs. I don’t think that’s a bad way to spend what was a gloomy December afternoon.

Star Cinema Grill is a theatre that has a full restaurant service that comes to your seat as you watch the film. There is a button at each seat (a recliner!) that you push when you want a member of the waitstaff to come take your order. Fancy! The whole building was beautifully decorated for Christmas with several Christmas trees and lights everywhere. It turned out to be a very nice, festive club event and everyone had a great time. Thank you to Emily Pacetti, Hospitality Manager at Star Cinema Grill for inviting us! Star Cinema Grill can play any movie for us (as long as it isn’t Disney.) So, if anyone is interested in having another Windy City BMW movie event let us know what you’d like to see. The Art of Racing in the Rain, anyone?

Click here for Photos by Kyle Ashpole and Everson's