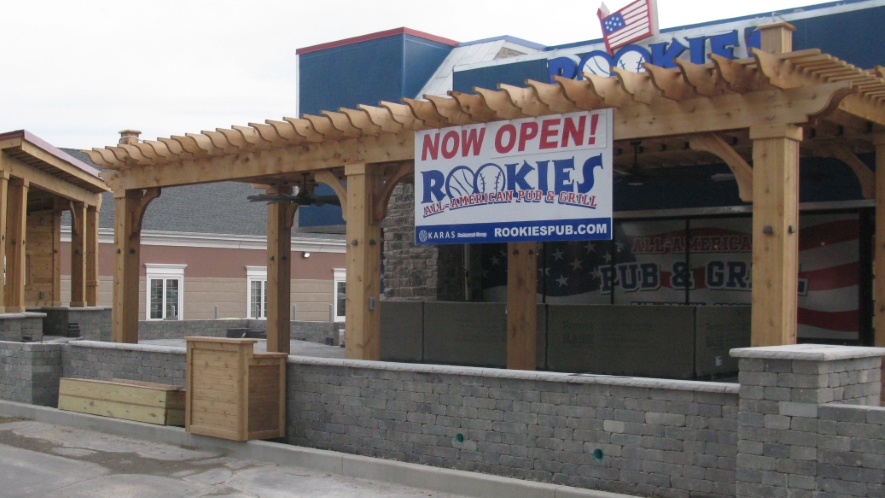 I’d call the return of VINfest a huge, resounding, success! This crown jewel event on our calendar every year used to be known as Vintagefest, chaired by Trent Weable. For a long time it took place in Vernon Hills at ZF. It was always my favorite event of the year and Trent really knows how to put on a car show. I had some big shoes to fill. For the last few years though, it was shuffled around other locations or got rained on and in 2021 it was not held. So it was important for me to make sure VINfest came roaring back this year. We had about 120 cars registered to attend, and around 100 of them showed up, about on par with what we used to get at Vintagefest. We had a packed house thanks to everyone who registered. For the first time ever we actually ran ads for the car show on 95.9 the River! We had a lot of beautiful cars attend. All the winners had some tough competition, so the awards are well earned and deserved. Congratulations are in order for our winners:

I thank all of our event supporters, without them this show wouldn’t have been possible:

Kirk Cordill and BMW of Schererville

Rookie’s you have done so much for us the past few years; we really appreciate it. VINfest 2023 is all yours if you’ll have us again.

Lastly, I thank everyone from the Windy City BMW family who helped me plan and execute this event. This is in no particular order and everyone I am about to list is thanked BIGLY and equally. I’m sorry if I am forgetting someone. I owe you all a beer (or fireball shot): Nick DelBoccio, Graig Neville, Barbara Adams, Larry Schettel, John Schwarz, Phil Gullett, Bill Luxon, Tom Imholz, Robin Blair, David Augustine, Albert Velasco, Randy Everson, Matt Anderson, Charlotte Braddy, Doug Morgan, and Steve Rosenblum.