Looking for a new challenge this year then come out and compete for the “Pairs Championship”!

This new competition will be made up of 4 different and separate events held throughout the year, designed to challenge your driving skills and team work.

The events will be

There is a Rallye School coming up on May 5th and it’s recommended to attend that or at least an early season Rallye event (Dates due out soon) to get yourselves familiar with the skills need to complete a Time, speed, distance Road Rallye.

For those that are not aware, a Gymkhana is a low speed event in a confined location that involves driving and completing skills-based tasks!

If you have any questions related to the overall competition or specific events please contact Robin Blair (Webmaster@windycitybmw.com) 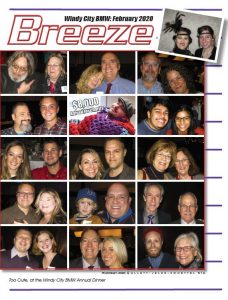